You’ve bought our latest CD and chosen to contain your excitement. We appreciate that. Flesh Narc has exciting news to announce: 1. we will be joining Child Abuse (Skin Graft Records recording artists) on tour in October and November of this year. After three long years we will finally leave the state of Texas. Click this or the tour button above to learn more about show… And, not to be outdone by a certain Warner Records recording outfit that will also be releasing a second album this year, 2. this is the first official announcement of our new album “A Fire No Diamond” set to come out this fall on CD. Long-time fans may understand our vacillating style-antics, and some may wonder if we’ve become content to stay an ‘experimental’ ‘free-form’ ‘electronic odyssey’ band. Well that ain’t the case. Our new album may be ‘free’ sounding and it is electronic rock but it is ROCK. And live we will be a rock band, unless something happens on tour , in which case i believe we will need to figure out some sort of.. som 2nd option like another cours e Shampoo bele to Bescripted in the S Choice smitten to me brings these Janet so the scroll all the way down to the bottom you can see additional courses 010-151 was theme talk stereo if you’ll excuse 010-151 the aftermath letters to get to the Creek the required math isgonna show up in the top ten o’clock the class is the two car that will probably down towards the bottom said it in every section it’s been atonal of your credit hours okay now how do you view

you can preorder now here’s another link 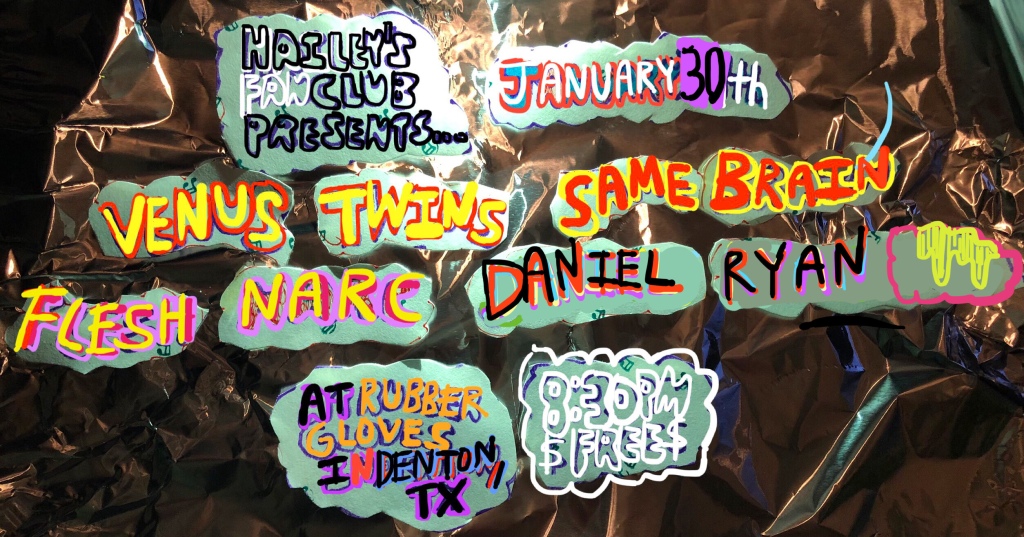